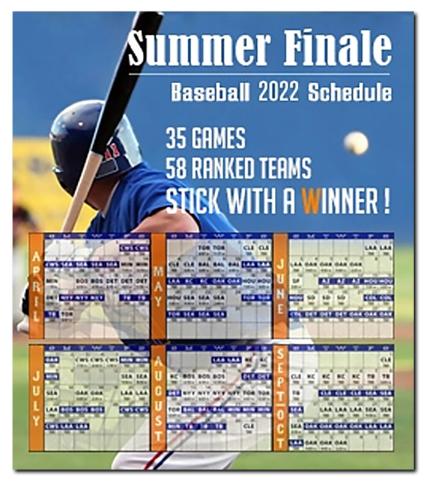 Let’s be frank about it! Starting a business is only half your job done; how well you manage to stand out in the competition is what makes or breaks the game!  Wish to increase your goodwill and brand popularity? Hand out these sports schedule magnets to support a local team and hit a grand slam with […] 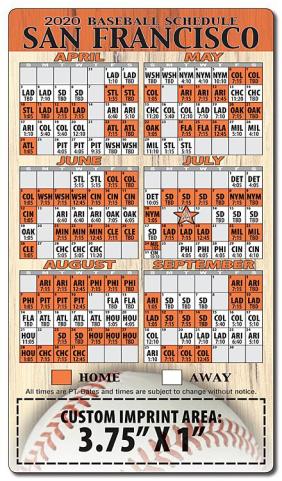 Baseball sports schedule magnets are infinitely popular! Sports fans keep their eyes glued to these to keep a track of their favorite teams’ game days. The best part is that your customers will be looking at them long after the season is over! Even after the games get over and ball parks get closed, the […] 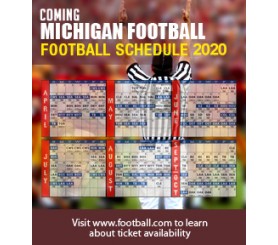 Most advertisements like flyers and pop-ups end up as distracting and boring publicity materials that most people will find irritating. They don’t even read most marketing materials and shun the thought of having to put up with countless telecalls. This is what makes custom sports schedule magnets a cut above the rest. These will offer […] 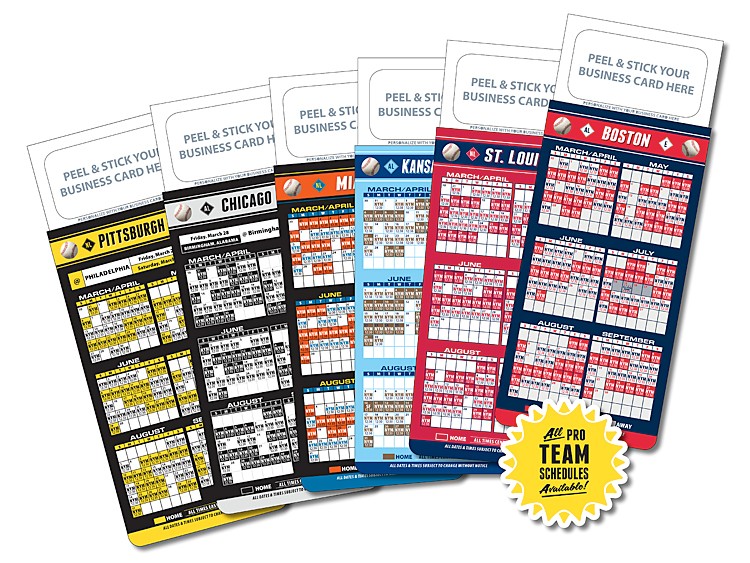 Sports make a common thread that runs along most audience groups, which makes it an interesting theme to reach out to your audience and engage them with your brand. Sports in any form make a welcome antidote to beat boredom and celebrate team spirit. Businesses can turn the popularity of sports to power up their […]

Football Schedule Magnets Are Timeless Giveaways On A Budget! 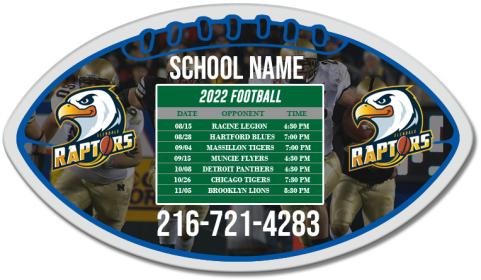 Football is a rage in the United States. So can there be a better way to inspire your audience to think about this exciting game and your brand than football  schedule magnets? Just think about the exposure that these full color custom magnets will earn from the refrigerator doors on any day. Every time your […] 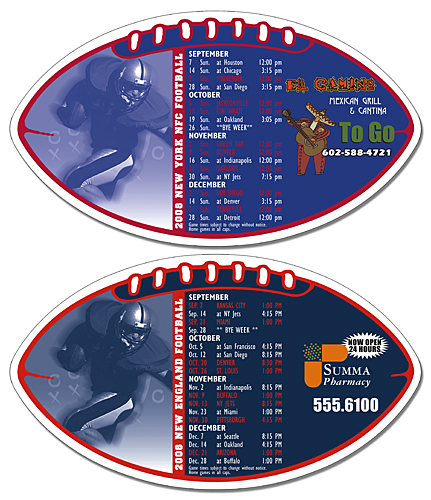 Football is the number one sport in the United States and everyone will be excited to follow their team’s game schedules to make sure that they do not miss anything! This is what makes custom sports schedule magnets a great choice to consider to reach out to the sports loving audience. These full color magnets […]

You Thought Football Schedule Magnets Are Only For Sports Store Promotions! 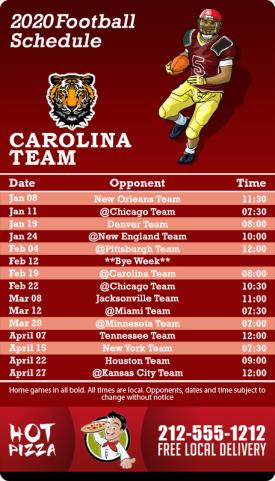 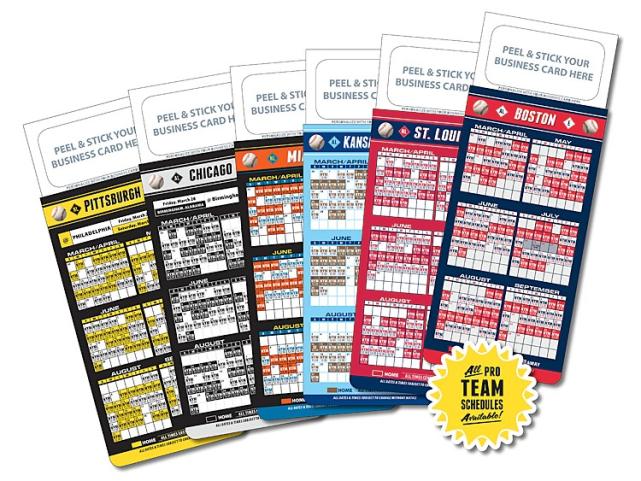 Custom sports schedule magnets are a great way to pump up the hometown crowd and to get your message across in front of a massive sports loving community. Designed for every major professional teams in baseball, basketball, football, hockey and soccer leagues, sports schedule magnets will make a delightful way to get people talk about […]

Use Sports Schedule Magnets To Connect With The Sports Crazy Audience 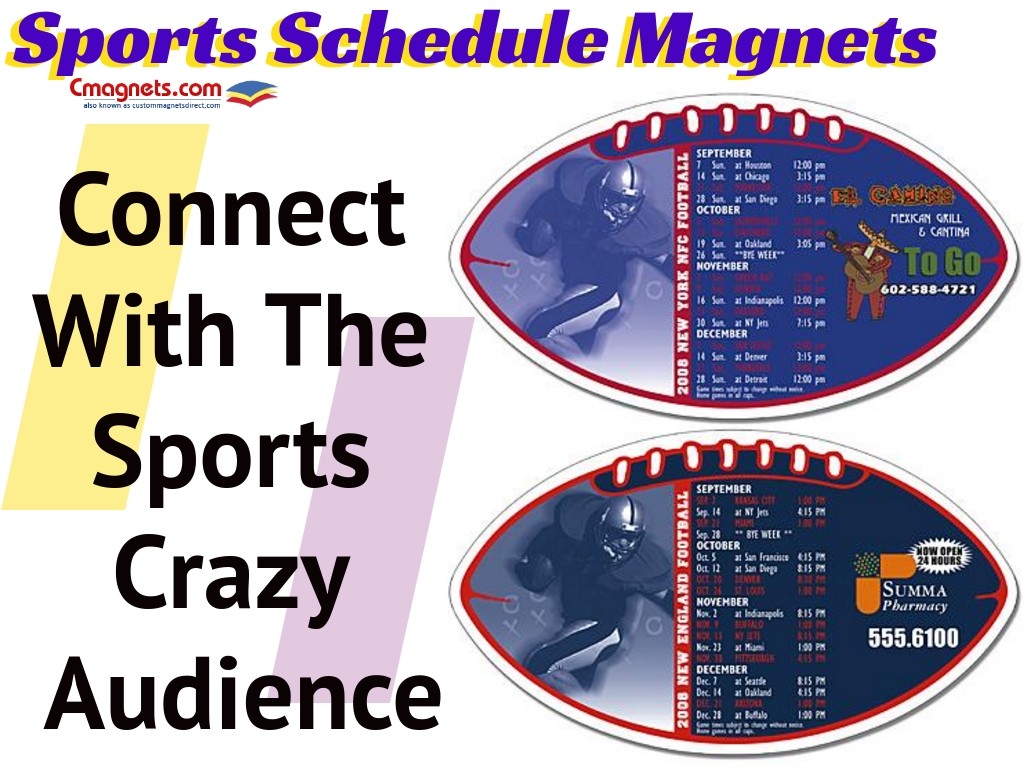 Everyone loves sports and is eager to keep a strict tab on their home team matches and game days. Be it the sidelines spectators or the hard core fans and anyone in between, sports schedule magnets  are a great way to impress the ultimate sports fans and  promote the team. Turn fan loyalty in your […]

Football Schedule Magnets – The Sporty Way To Market Your Business! 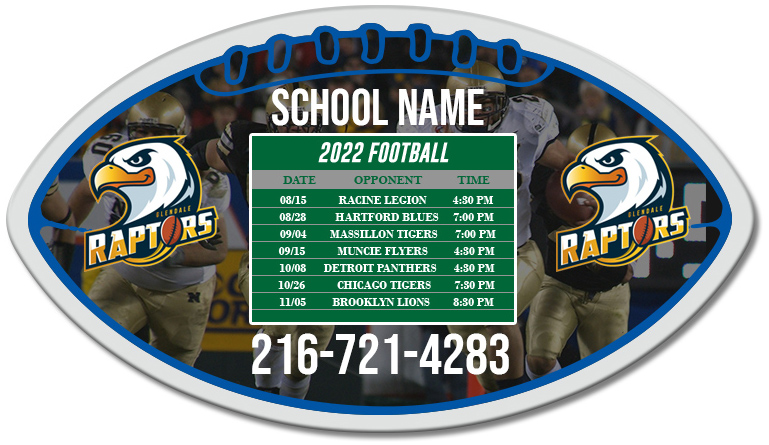