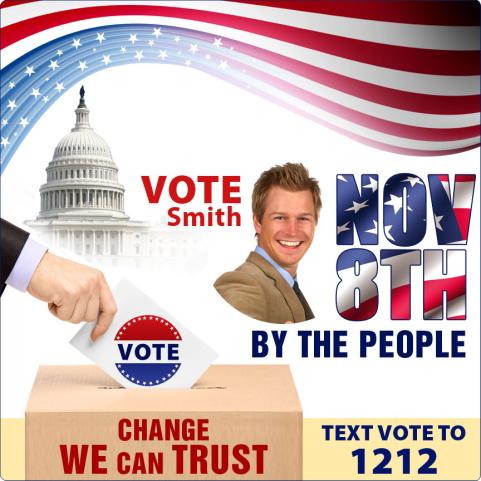 It’s election season in the United States-whether you turn on the TV, or drive down any main road, the election frenzy is palpable already. In a few months time, millions of Americans will go to the polls to choose a candidate of their choice. Word of mouth publicity goes that extra mile to make candidates […] 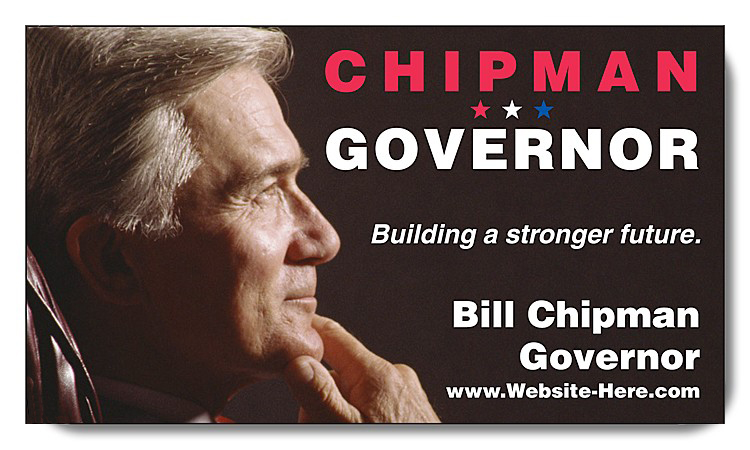 With just a fortnight remaining for the elections, political observers predict an exciting and nail biting finish during the US presidential elections. The campaign managers and the supporters have all been striving to make their campaigns look professional. Both the democrats and the republicans have been using their political party colors of blue and red […]

A Guide To Political Magnets Just In Time For The Polls 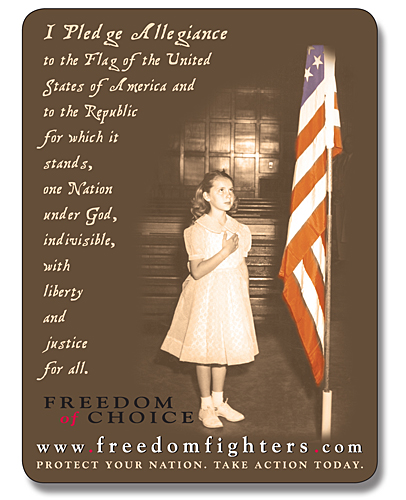 For America, this is an election year. Though we don’t know which party will win the federal election, we know for sure that election magnets have been part of the campaigns for many candidates. Ever since Abraham Lincoln used election buttons to commemorate his election victory in 1860, political magnets have been a key arsenal […] 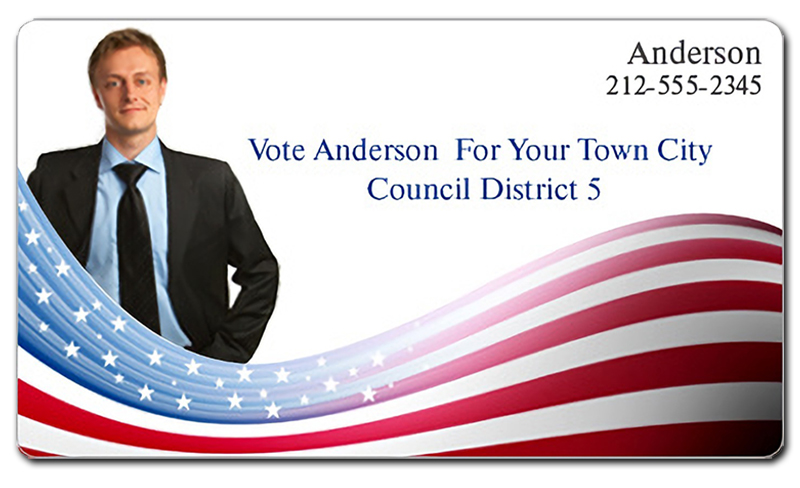 Every political campaign in US history has had a unique selling point. 2016 election too is no different as the political candidates try some tried and tested methods to get their message out to the voters without leaving a dent in their campaign budget. Most political managers face the uphill task of getting their selling […]

Political magnets are available in dime a dozen shapes, sizes and colors that it is never too hard to find a political campaign magnet that actually work! Still in two minds whether voters will support a candidate after seeing or being handed out these political magnets? It is a proven fact that candidates who employ […]

How Custom Magnets Make Interesting Conversation Topics among Your Patrons 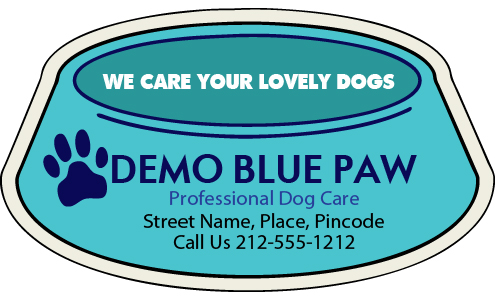 Custom Magnets have always been the first love of business owners in getting their message out. Guess why? Magnets are popular, functional long lasting and above all budget friendly logo items that can be employed anytime, anywhere. But did you know that magnets make interesting conversation topics among your recipients and ensure word of mouth […] 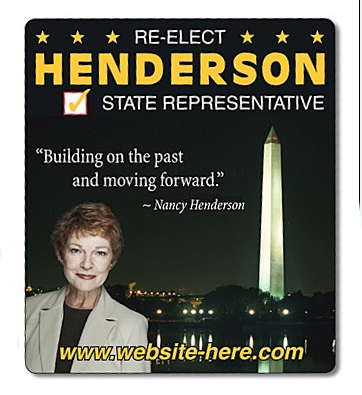 In the election year of 2016, candidates are leaving nothing to chance in choosing the best political handouts and campaign supplies to grab the attention of the voters. Show your party colors in style with custom magnets that are easy on pricing yet highly popular in getting your message out. Custom magnets will put your […]

Why you need Political Campaign Magnets 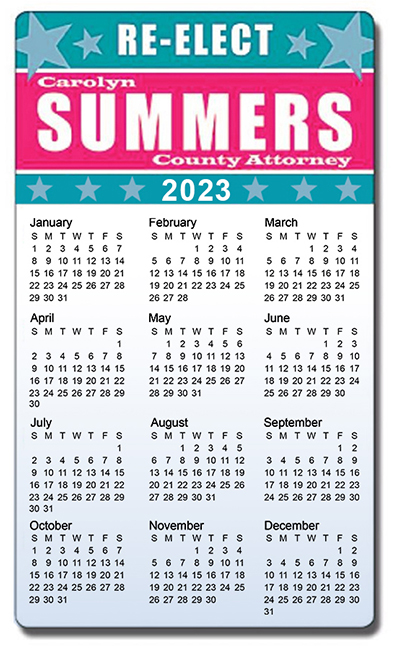 Election campaigns make high frenzy affairs where every candidate in the fray will leave nothing to chance in spreading their message and promoting their candidates among the masses. Being the election year, 2016 will make a perfect time to order these custom political campaign and election magnets in bulk to get your message out in […]