Election and Campaign Magnets That Leads to Victory during Elections

During elections the route map to success is not easy and political candidates understand it better. They always try to influence voters by projecting their body of work or social contributions and often employ various promotional techniques such as hosting life size cutouts or billboards, giving media interviews, participating in social events of national importance, etc.  In US political history, promotional products were employed during the first presidential election in 1789. This was the first occasion of its kind, where a politician has employed attractive tokens to moisten minds of orthodox voters.  It is believed that President –elect George Washington handed over commemorative buttons to people and influenced them deeply with his deeds.  The buttons might have contributed to the victory by – Pumping Interests, Building Conviction, & Triggering Action in a voter. 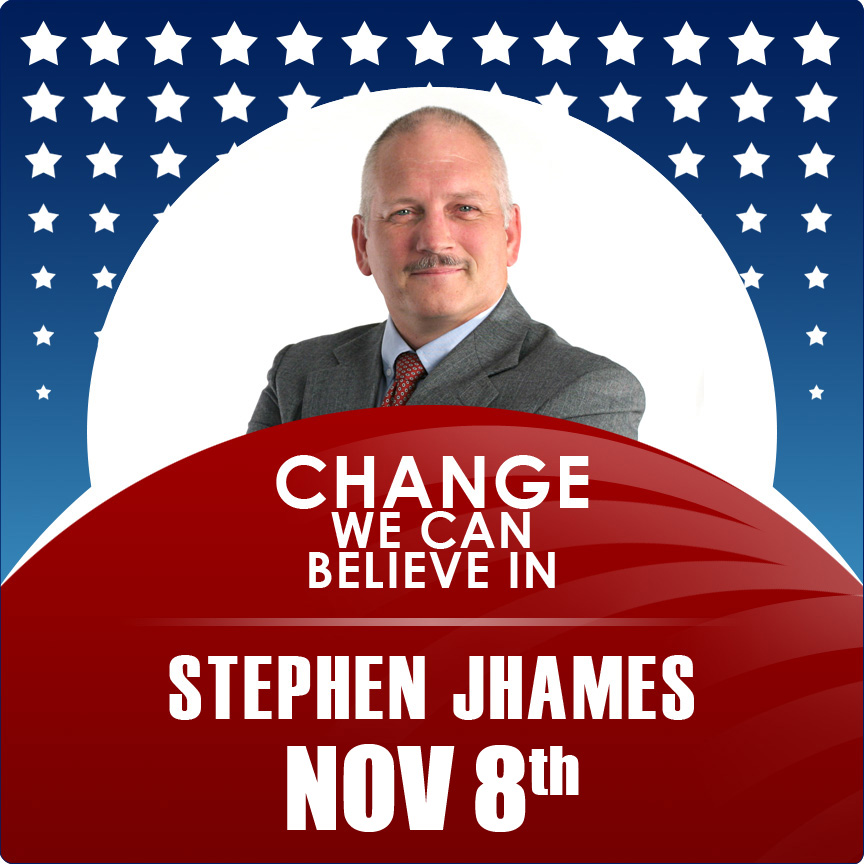 Political campaign magnets is a general term used to address large number of promotional magnets used during elections. They may include the regular business card magnets to the larger car or truck vehicle magnets, which may create impressions during its journey from source station to destination. Any magnetic sign, which typically tickles interest, builds convictions and triggers a right action within a voter can be covered under this term.

Political campaign magnets may reprise the characteristics of magic buttons handed over by legendary George Washington, but they definitely pack the magic of “Midas touch” needed to carve favorable situations for a candidate.